I was born in Lawton, Oklahoma at the Indian Hospital in 1973 and we moved to the Cattaraugus Reservation when I was 4 years old. I began to learn how to hand build Iroquois pottery from my father and started selling my first pieces around the age of 12.

The pottery is slab-built, sometimes burnished, hand-carved and pit-fired using combinations of wood, grass, sawdust and leaves. I sometimes incorporate Iroquois beadwork designs into my pieces. My clay sculpture is influenced by a variety of Native sculptors that include Tom Huff, Stan Hill, Peter Jones and Allan Houser. I am currently experimenting with carving wood and stone.

I am primarily self taught in regards to my drawings and paintings and am influenced by a diverse set of painters and illustrators Native and Non-native alike such as: TC Cannon, Dan Namingha, Earl Biss, MC Escher, Gustav Klimt, Jackson Pollock and Salvatore Dali.

All available items listed below are for sale directly from the artist. Please check out our online gift shop to see our complete line of art, natural medicines, and more. 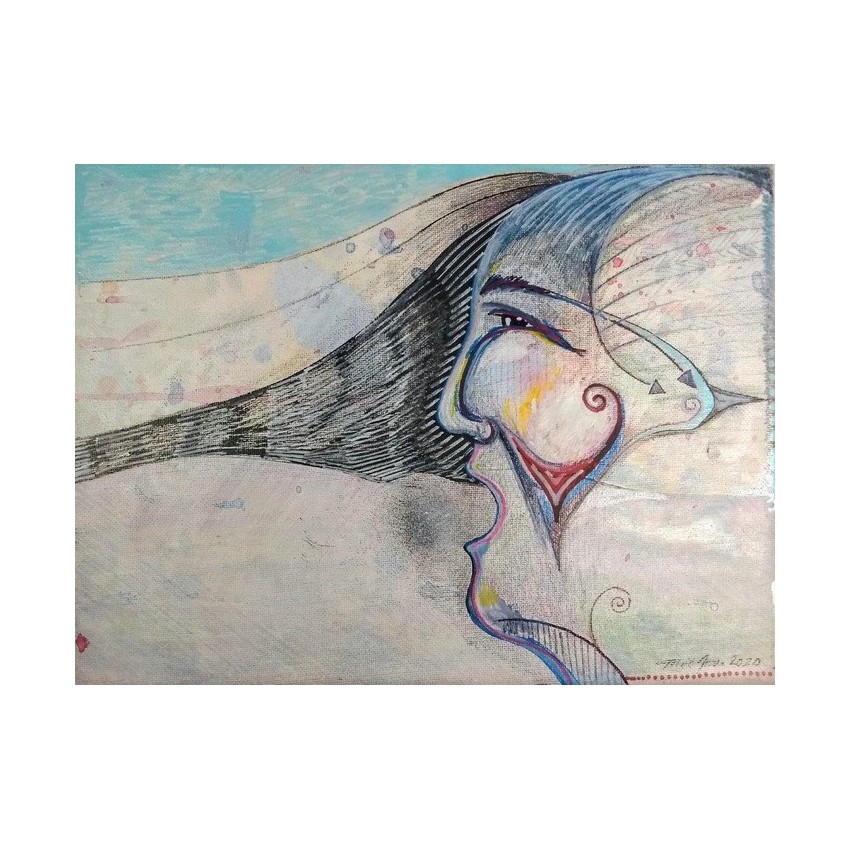 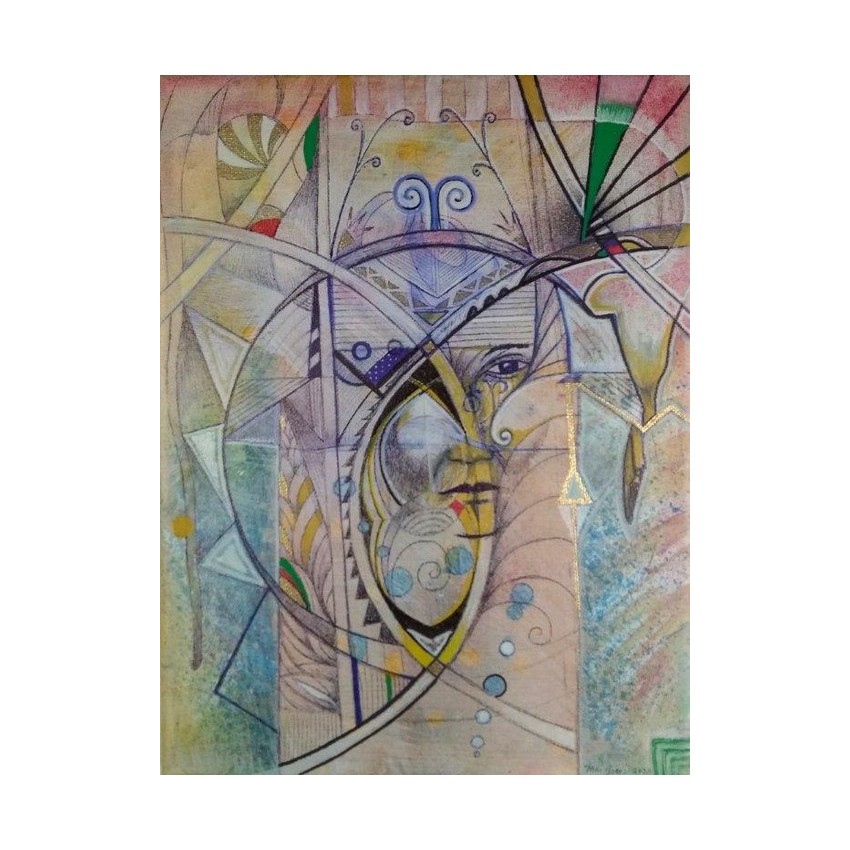 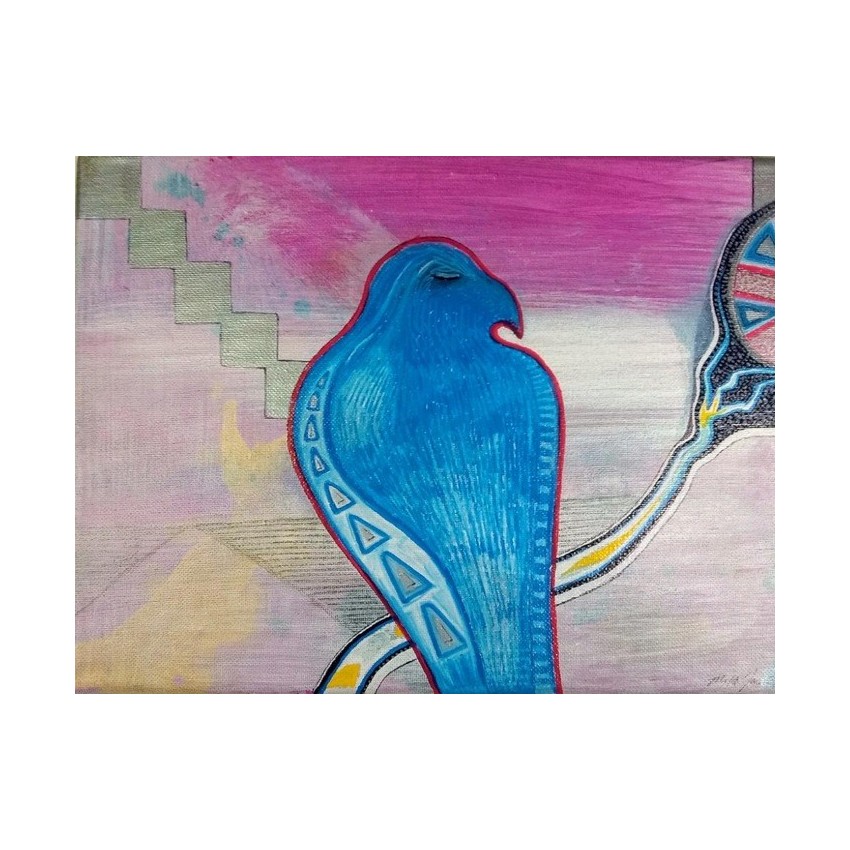 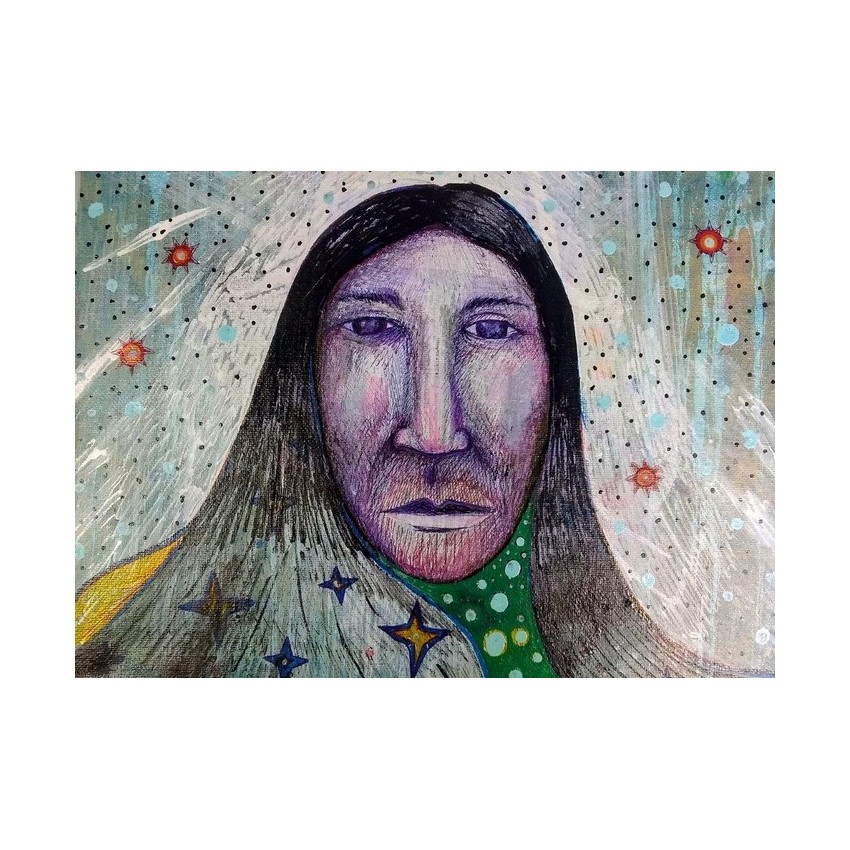 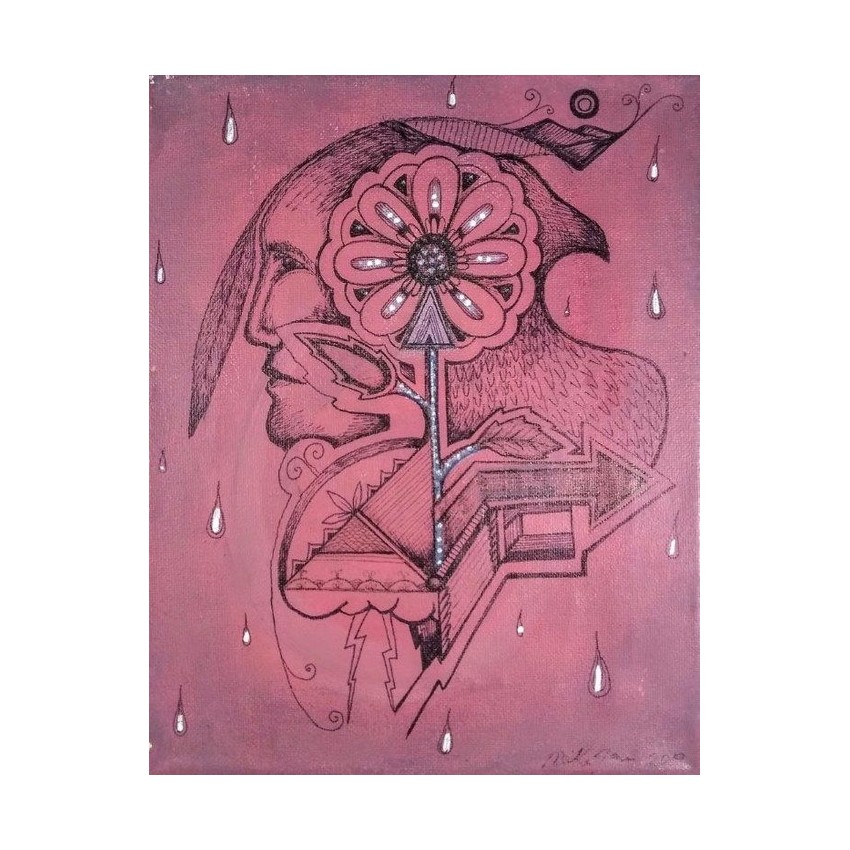 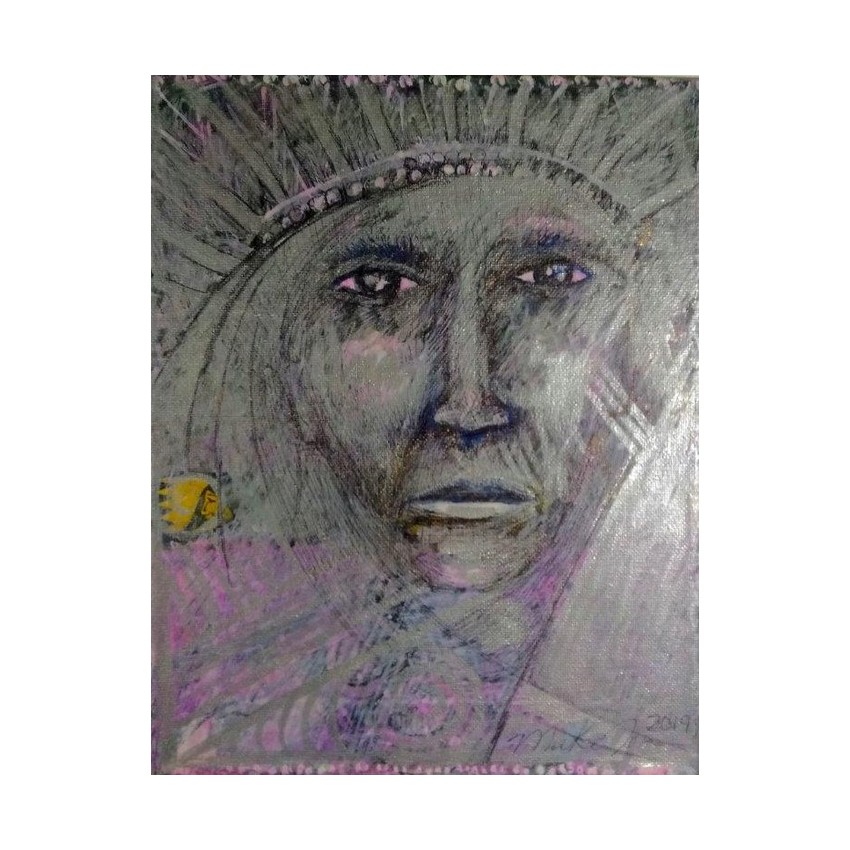 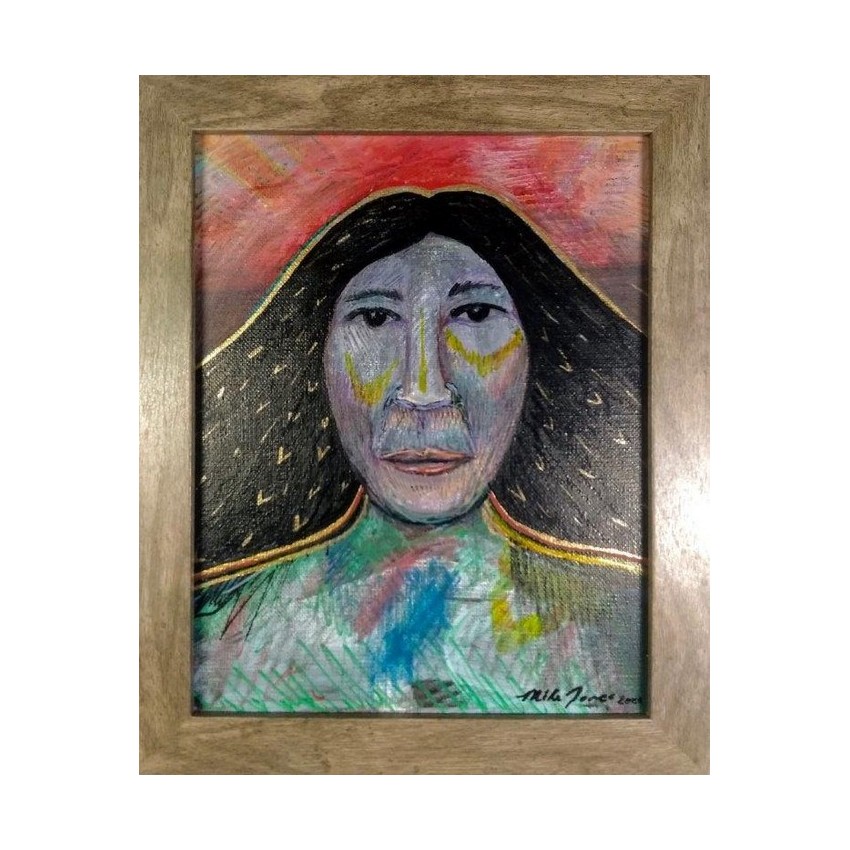 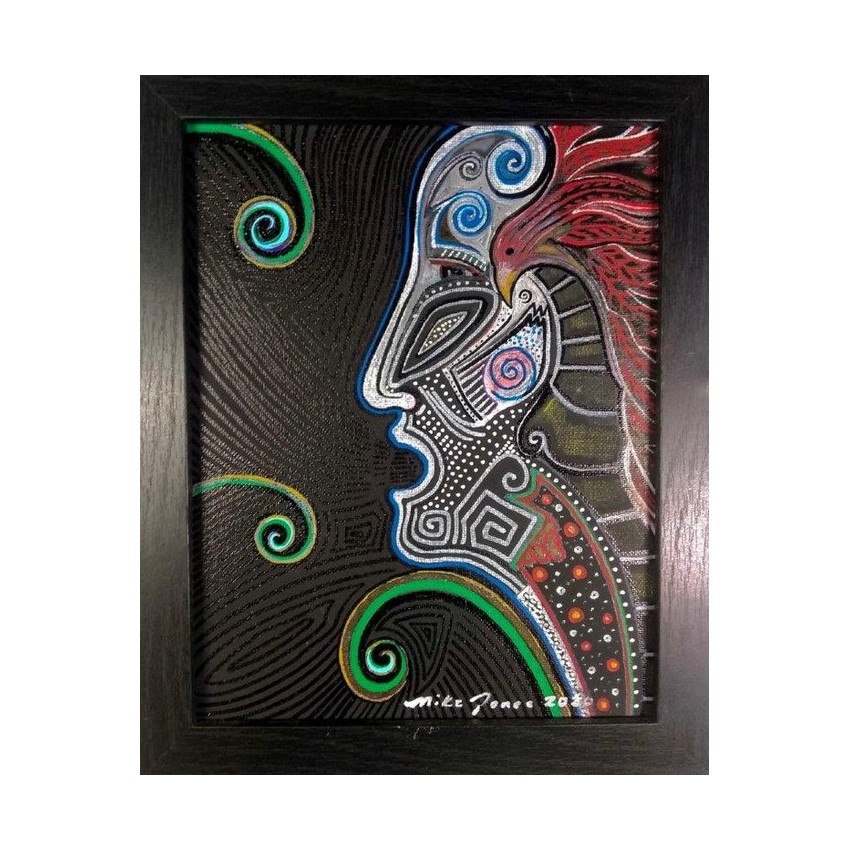 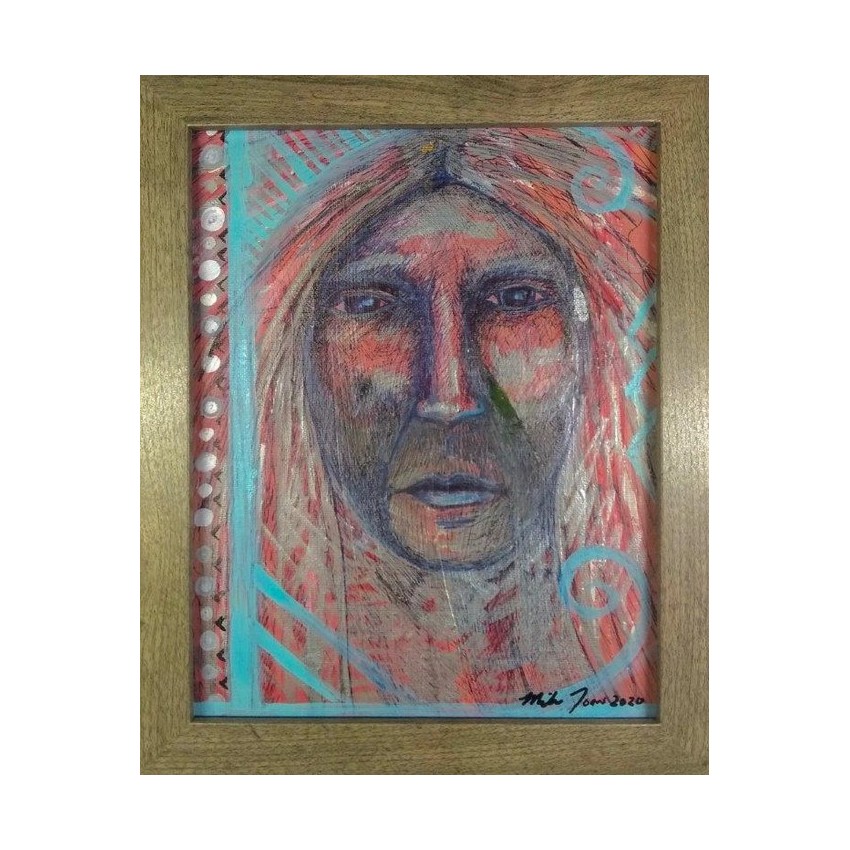 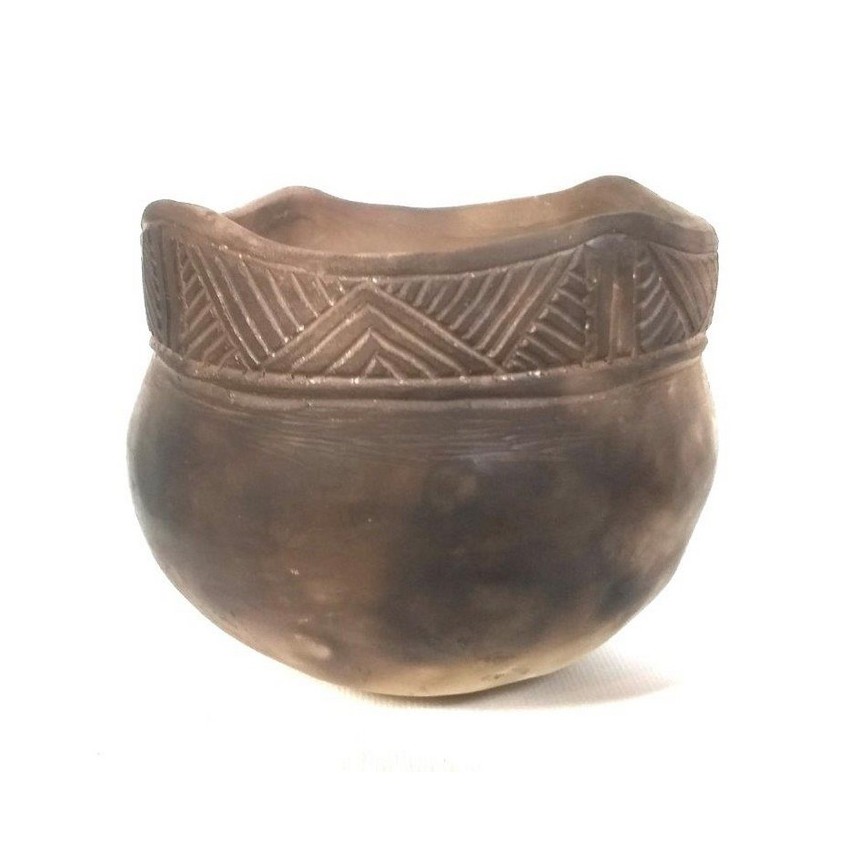 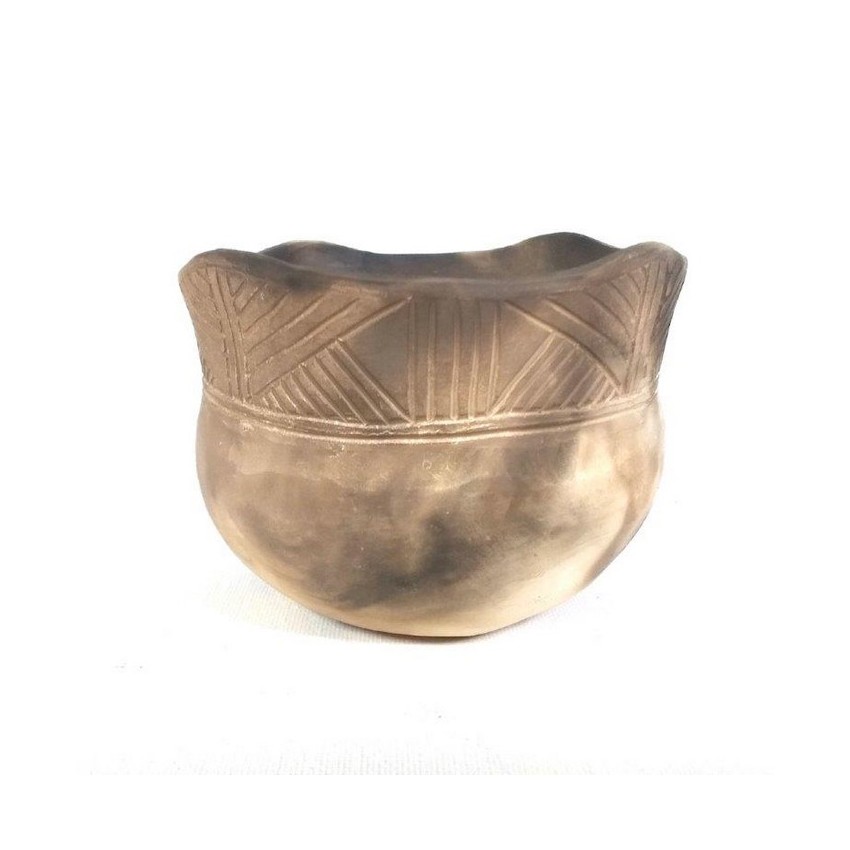 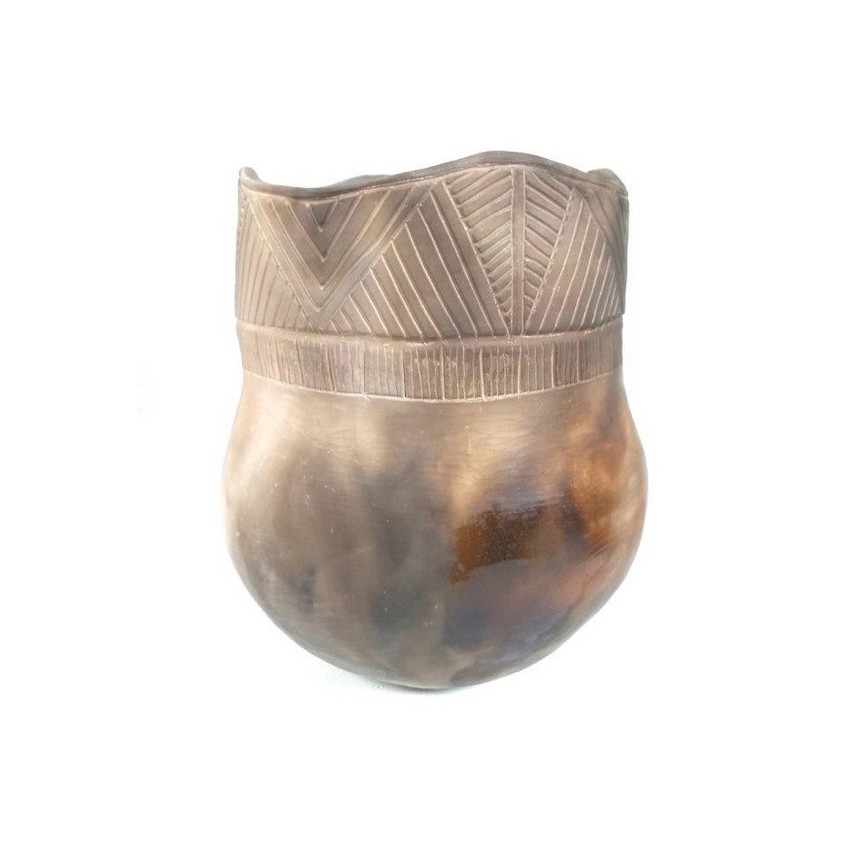 Art from Mike and other artists is available at the Shop SINM online gift shop.